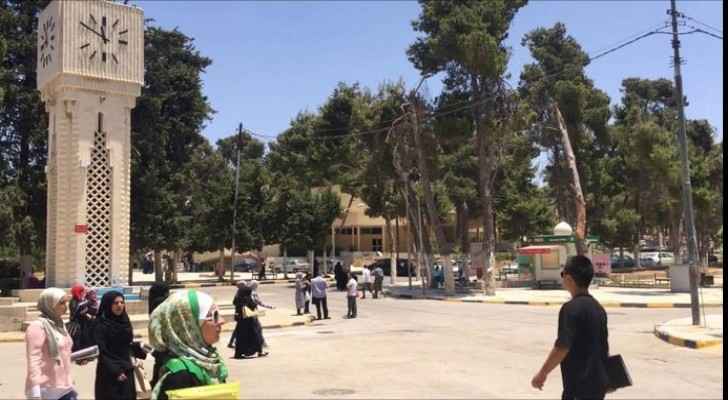 MP Khalil Attieh asked the government about the arrest of student Ayoub al-Bashayra, who studies industrial engineering at the University of Jordan, and has been arrested for more than two weeks without any reasons given.

The MP said in a letter addressed to Prime Minister Omar Razzaz: “It is not allowed to communicate with him or to visit him. He was arrested without the permission of the university administration, according to his parents, who are asking your state to uncover why he was arrested and to release him immediately, with an explanation to his detention, if any.”