Controversy on Lina Annab's appointment as ambassador in Japan

Controversy on Lina Annab's appointment as ambassador in Japan 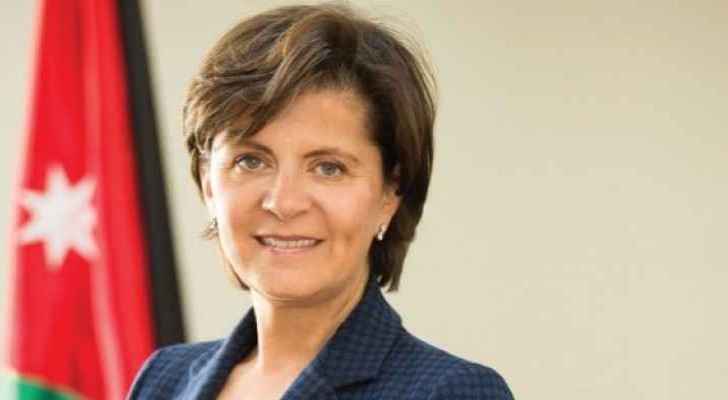 News, which could not be verified, points to former Jordanian Tourism Minister Lina Annab’s appointment as ambassador to Amman in Tokyo, which sparked wide controversy on social media.

Between opposition to the appointment of Annab or even putting her name forward as an ambassador to Jordan abroad, and among those who found that Annab has no right to such an appointment, controversy erupted in comments and opinions, while the truth of the news remains absent on this issue. the Ministry of Foreign Affairs neither confirmed or denied the information.

Lina Annab’s name is associated with the tragedy of the flash floods in the Dead Sea, October 25, 2018, which saw the horrific death of dozens of school children on a school trip organised by an illegal tourist office for adventures.

Many applauded Annab for leaving her position as Minister of Tourism.