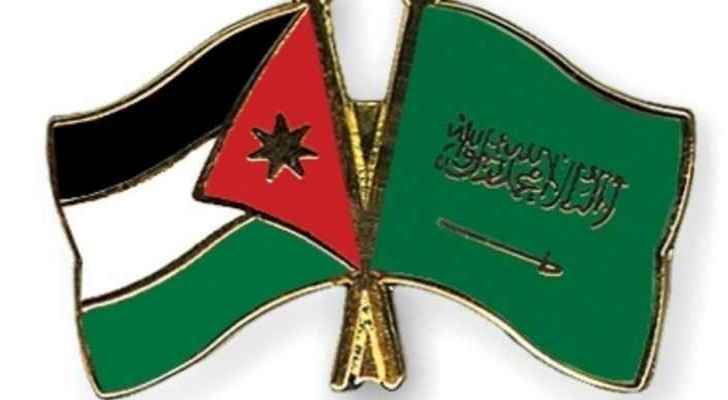 CEO of the Jordanian-Saudi Investment Fund Omar Al-Wer said the company will invest in projects with priority development identified by the Jordanian Investment Fund, as well as projects in vital Jordanian sectors such as health, information technology and tourism, and investment in expanding of major Jordanian companies, including attracting investments up to 10 billion dollars.

Al-Wer said in a press statement on the sidelines of the London Initiative conference that the initial commitment of the Jordanian-Saudi Investment Fund and shareholders amounts to 3 billion dollars, with the possibility of increasing it in the future. Regarding the 2019 London conference called by the British government, he said that the initiative showed the status and importance of Jordan globally, and that there is an international conviction that Jordan and its economy will move now to a new phase of growth to major projects and investments, and that it is a valuable opportunity for the Kingdom to build on it in attracting excellent and effective opportunity to highlight the world's appreciation of Jordan and its support to the Kingdom in an unprecedented manner, especially as all the participating countries pointed to the burden borne by the Jordanian economy and the necessity of its commitment to support the Kingdom.

On the establishment of Jordanian-Saudi Investment Fund, he said, "We hope that it will play a role in driving growth in Jordan. We hope that we will achieve our goals to raise the country and achieve its goals."

It is noteworthy that the Jordanian-Saudi Investment Fund was established as one of the fruits of cooperation between Saudi Arabia and the Hashemite Kingdom of Jordan, and one of the Jordanian Saudi Coordination Council, which was founded on April 27, 2016 outputs, and a memorandum of understanding in the field of investment promotion between the Public Investment Fund in Saudi Arabia Fund.

The agreement was signed in March 2017 and is the first company to be established under the Investment Fund Law. The law calls on major investment funds, both Arab and foreign, to invest in Jordan through establishing companies and investing through them. The advantages and incentives for the international funds to invest in the Kingdom in five projects specified by the law or any other projects approved by the Council of Ministers and implemented through partnership between the public and private sectors.

Al-Wer stressed that the objectives of the company are very clear; foremost of which is the establishment of an investment fund that operates on a commercial basis, with a focus on the developmental and sustainable impact, and includes injecting new funds into the economy, and aligning them with the general investment strategy of the Saudi Public Investment Fund.