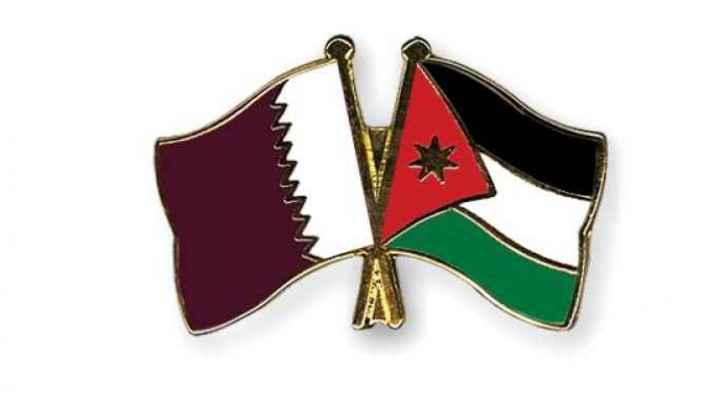 Jordan and Qatar businessmen discussed ways of strengthening cooperation between furniture companies in the two countries and forming partnerships and deals in this field.

A member of the Board of Directors of the Jordan Chamber of Industry, Eng. Sa’ad Istatieh said that he headed a delegation representing a number of large companies of the furniture sector in Jordan, which has a long history in the field of export according to the highest standards, to discuss the possibility of making deals and partnerships with the Qatari side, and to participate in the Jordan Today Expo 2019 which attracted 100 Jordanian companies.

He added that the wood industry in Jordan is one of the promising sectors which is witnessing a remarkable development, calling on Qatari business owners to learn about the investment opportunities, facilities and incentives provided by the government to foreign investors. He praised the efforts exerted by the Qatari and Jordanian sides to enhance communication between companies.

For his part, Vice-Chairman of the Jordanian-Qatari Business Council Khalifa Al-Muslimi said that the investment relations between the two countries' business owners have witnessed rapid growth in recent years. The number of Jordanian companies investing in Qatar reached 13 companies by the end of 2018, while the total number of Qatari-Jordanian companies operating in Qatar reached 1550 companies.

He pointed out that the volume of trade between Qatar and Jordan has increased by 18 percent over the past year, reaching about 1.3 billion riyals compared to 1.1 billion riyals in 2017.

Muslimi added that the existence of important investment opportunities in the industrial sectors in Qatar can attract the attention of Jordanian investors.