Arabia Weather: Rainfall expected over all regions as of afternoon

Arabia Weather: Rainfall expected over all regions as of afternoon 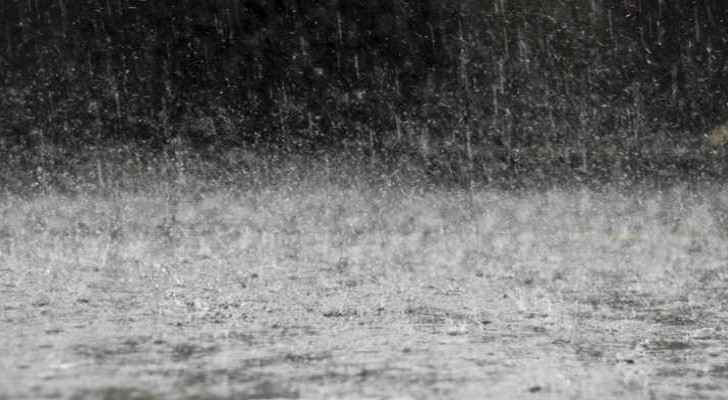 Weather forecaster at Arabia Weather, Ayman Sawalha, confirmed that the Kingdom will be witnessing unstable weather conditions as of Tuesday afternoon, until midnight.

Sawalha told Roya that regions all over the Kingdom are expected to witness rainfall, which might be heavy at times.

He stressed that the expected weather conditions will be different from what Jordan witnessed last Thursday, yet similar to what happened during the Dead Sea tragedy in October 2018 with possible formations of flash floods in several areas.

Sawalha warned citizens of heavy fog and flash floods in some areas.