Persons involved in the "tobacco case" 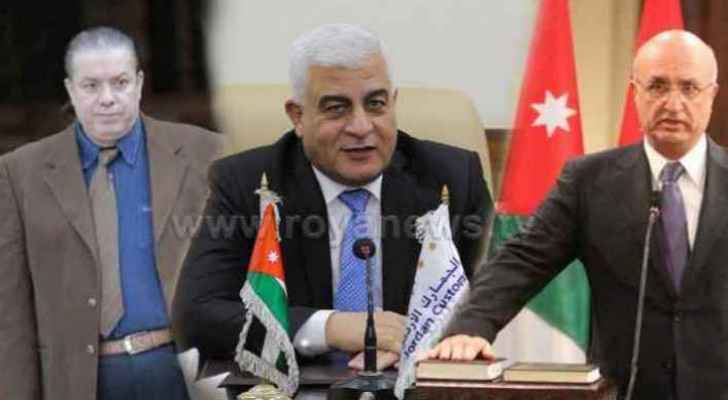 The first court session of the ‘tobacco case’, which was scheduled to be held on Wednesday, March 6, 2019, was postponed until next Tuesday, March 12, 2019, Head of the State Security Court (SSC), Colonel Dr. Mohammed Al-Afif said on Monday.

Afif explained that one of the accused is in a hospital for surgery.

Awni Mutee is the main suspect of the tobacco case and was arrested in December 2018.

Under the guidance of His Majesty King Abdullah II, Jordan Government had earlier announced that Mutee will face public and show trial based on the government’s principle of transparency and people’s right to know the full truth of the case, which involved public opinion.