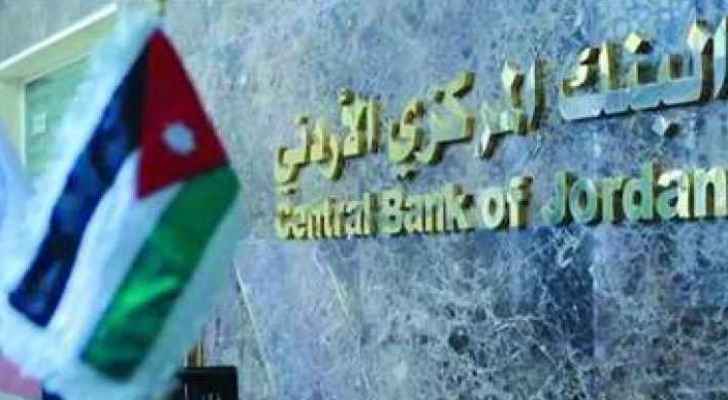 Saudi Arabia has deposited USD 334 million (around JOD 236 million) in the Central Bank of Jordan.

Jadaan added that “we negotiated last year, and announced two weeks ago the Aqaba-Ma’an railway and the Ma’an dry port project with an investment value of $ 700 million.”

Saudi Arabia alongside Kuwait and the United Arab Emirates put together a package worth USD 2.5 billion (around JOD 1,8 billion) in June to help shore up Jordan’s struggling economy.

The package includes a deposit at the Central Bank of Jordan, guarantees to be presented to the World Bank in favor of Jordan, budget support for five years and funding of development projects by development funds.