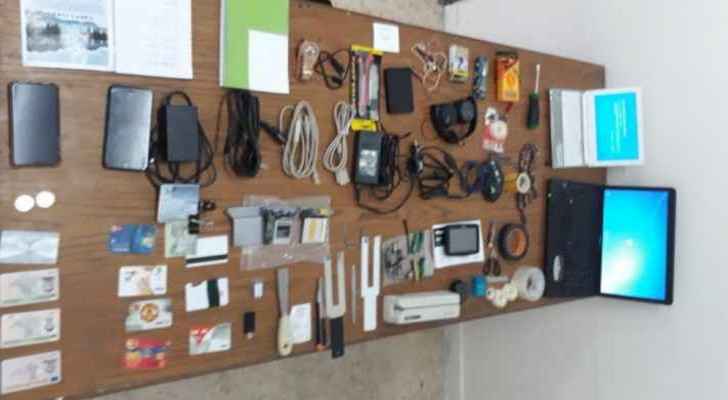 Criminal Investigation Department (CID) personnel have arrested two people of foreign nationalities for attempting to steal money from ATM machines at a bank in Amman by means of duplicating clients' information.

The spokesman added that they managed to arrest two suspects and seized the duplicating devices.

The spokesman called on all citizens not to hesitate and directly report any criminal acts by calling 911.