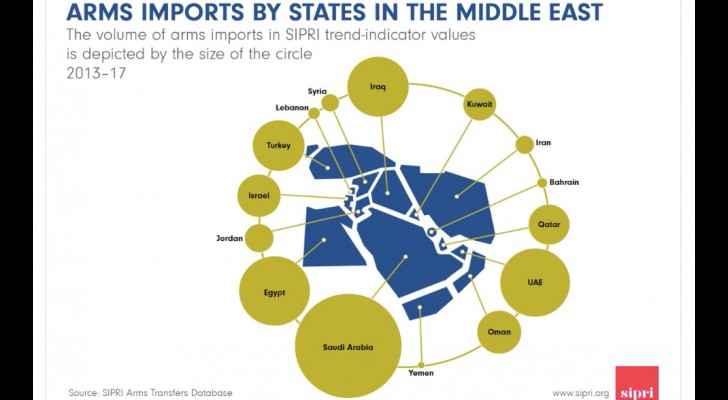 Saudi Arabia has ranked 9th on the list of the world’s most powerful countries in 2019, while the United Arab Emirates ranked 11th, according to the US News World Report rankings.

The opinion-based ranking, conducted in collaboration with the University of Pennsylvania, asked 20 thousand people from 80 countries around the world on their opinion on the world’s most powerful countries.

The ranking examines the country’s political and financial influence, military strength and how it acts as an international leader.

Saudi Arabia is a large and wealthy country, with US News describing it as "the giant of the Middle East", the report said.