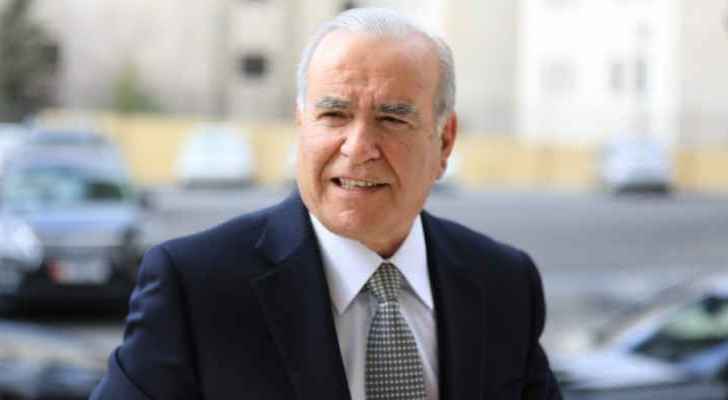 Education Minister Walid Maani asked on his Facebook what citizens thought about a spring school holiday for a week or two.

Former MP Bassam al-Batosh criticized the Education Minister on his Twitter account, saying, “I think there are other priorities for the ministry like improving the quality of education, as well as improving the educational environment. Unfortunately, every minister makes formal decisions, which the next minister cancels, and matters keep going downhill. Spring holiday is not a priority, I think.”

Education Minister Maani did not hesitate to respond to the former MP, and said on Twitter: "I am not saying that it is a priority at all. It is a question that carries in it nothing but the question itself. Developing education is a long process, as you know, a cumulative effort with results which will not be apparent for years to come. I am sorry that you think I make formal decisions, and that I cancel the "formal" decisions taken by the ministers before me."