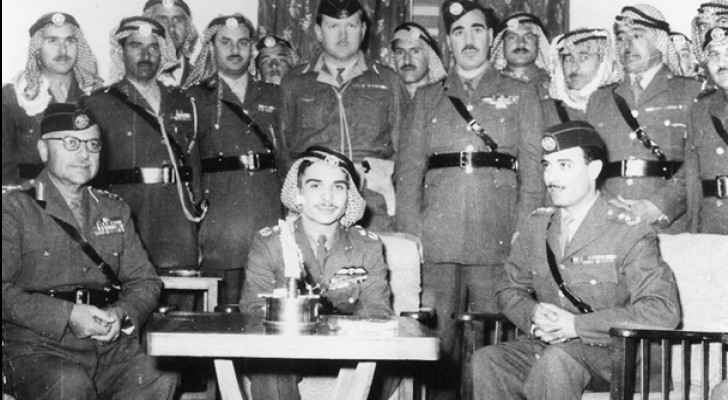 His Majesty King Abdullah II said on Friday on his Twitter account: "Our Jordanian Arab army, we renew our salute to the maker of this glory, and to our courageous soldiers, the protectors of the homeland, may its flag continue to wave with determination, may God save Jordan and its Army.”

On March 1st, Jordanians celebrate the 63rd anniversary of the Arabization of the Jordanian Army command, which saw the dismissal of senior British officers commanding the Arab Legion by late King Hussein, and the subsequent renaming of the Legion into the Jordanian Armed Forces on 1 March 1956. Crown Prince: Arab Army, the pride of all Jordanians