GAM: Floods could have been much worse

GAM: Floods could have been much worse 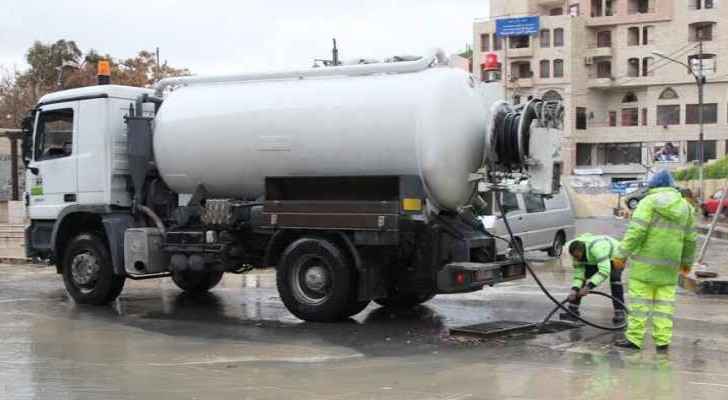 The Greater Amman Municipality (GAM) confirmed that the high rise in water levels in Downtown, due to abundant and continuous rainfall since Wednesday evening until Friday noon which exceeded 100 mm, according to the Department of Meteorology, could not be absorbed by the drainage networks.

"If it had not been for the drainage networks which GAM completed over the last four years, the situation would have been much worse, due to the exceptional situation of heavy rainfall," said Acting Governor Hazem Naimat.

He also pointed out that erosion in some areas was a result of projects that are bring carried out by GAM in the University Street and University Hospital, but that the damage was limited and not as some have made it out to be, adding that landslides occurred in most areas of Amman due to large amounts of rain.