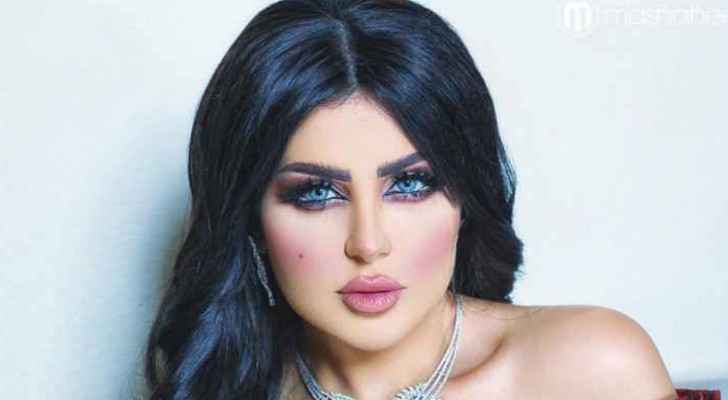 The Jordanian producer Mohammed Al-Majali defended the ceremony which was held in Amman, on Monday evening, February 25, 2019, during which a number of Arab female artists were honored, notably of which were Halima Boland and Annabella Hilal, under the patronage of Amman's Mayor, Yousef Al Shawarbeh.

Almost immediately after the ceremony, a backlash began on social media denouncing it, Majali said that the uproar caused Halima to leave Jordan "crying", who in turn vowed to sue each abusive comment against her on social media.

On another note, Member of the Greater Amman Municipality (GAM) Board Eng. Rawnaq Qabook stated through a post on his Facebook account that "What happened at the ceremony is a violation of what was agreed on with the Amman Municipality Council.”

Qabook added that “honoring the ‘artist’ under the patronage of Amman’s Mayor is contrary to the Board's decision.”

Qabouk revealed that “the event was presented in a form of a memo from Amman’s Mayor addressed to the Council on the subject of celebrating the anniversary of His Majesty King Abdullah II's birthday and the 20th anniversary of His Majesty's constitutional powers,” adding that “the required amount was 50 thousand JOD but was reduced to 25 thousand JOD”.

He went on saying that “as a member of the Amman Municipality Council, I called upon a group of my colleagues to hold a special session to discuss the committed violations and to hold those responsible accountable within the legal framework.”