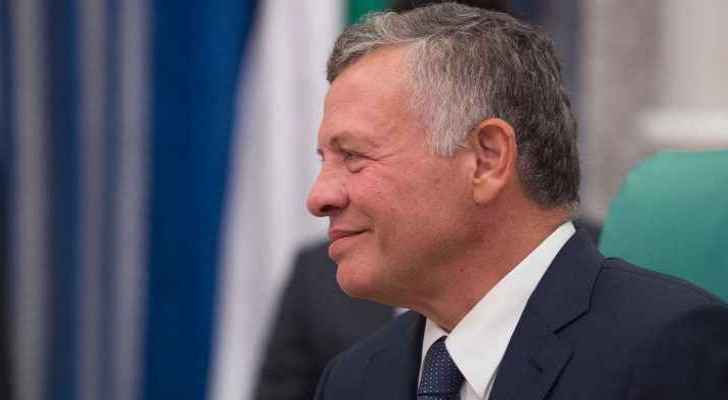 His Majesty King Abdullah II on Tuesday participated in the latest round of the Aqaba Meetings, hosted by the United States in partnership with Jordan, to coordinate and follow up on the international efforts to counter terrorism.

His Royal Highness Crown Prince Al Hussein Bin Abdullah II attended this round of meetings, which included the participation of political and security officials from various countries and representatives of international organizations and technology firms.

The discussions focused on ways to counter attempts by terrorist and extremist groups to exploit technology, the internet, and social media platforms to spread their propaganda and ideologies.

The United States is the third country to host the Aqaba Meetings outside of Jordan after it was held last year in November in the Netherlands and in Albania in June.

The Aqaba Meetings are a series of international meetings launched by King Abdullah in 2015 to bolster security and military cooperation, coordination and exchange of expertise among regional and international partners to counter terrorism within a holistic approach.