Ministry of Finance: 727.6 million dinars budget deficit for the year 2018

Ministry of Finance: 727.6 million dinars budget deficit for the year 2018 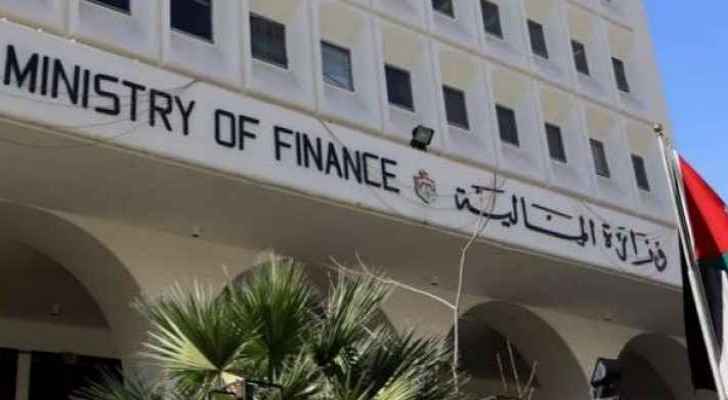 The Ministry of Finance confirmed in a press release that it issued in February the final accounts of the general budget for the fiscal year 2018, which was sent to both the Senate and the House of Representatives in addition to the Audit Bureau.

The statement also confirmed that in conjunction with the issuance of the Ministry of Finance final accounts were published government bulletin of the month of January 2019, including the financial statements for the year 2018.

As for the financial statements for 2018, the data of the final accounts and the government financial bulletin showed that the deficit of the general budget for 2018 decreased by JD (20.3) million or (2.7%) from the budget deficit for 2017. The total public expenditure increased by JD (394) million for the year 2017, thus achieving a financial deficit after the grants in the general budget for 2018 amounted to about (727.6) million dinars .