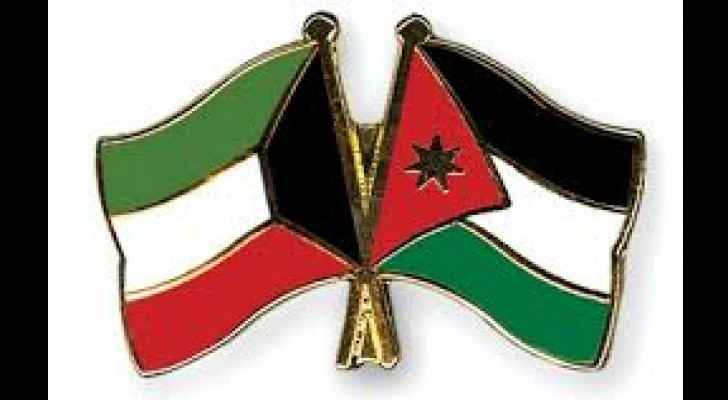 His Majesty King Abdullah II sent on Sunday, February 24, 2019, a cable to the Emir of Kuwait, His Highness Sheikh Sabah Al Ahmad Al Jaber Al Sabah, to congratulate him on the occasion of Kuwait National Day, which comes on February 25.

On behalf of the people of the Hashemite Kingdom of Jordan and the Jordanian government, His Majesty wished His Highness Sheikh Sabah continued good health and for the Kuwaiti people further progress and prosperity.

Razzaz congratulates Tawjihi students on their ....

Razzaz congratulates Tawjihi students on their ....