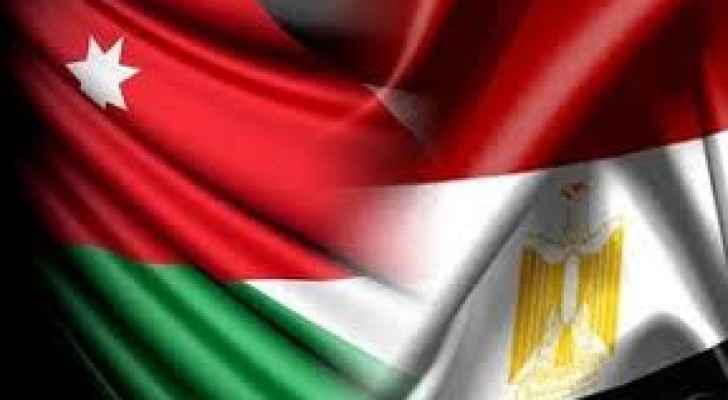 His Majesty King Abdullah II sent a cable to the Egyptian President Abdel Fattah el-Sisi on Tuesday, February 19, 2019, expressing his condolences to the victims of the terrorist attack, which took place in the vicinity of the Al-Azhar mosque in Cairo, capital of Egypt, on late Monday, February 18, 2019.

A statement read that the attack occurred while the security services were stalking a terrorist in the city of Cario and once they caught him, the explosive device, which he had, detonated.

The terrorist and two policemen were killed immediately once the device exploded, while three police officers and three civilians suffered from various injuries.

The 37-year-old terrorist, Al Hasan Abdullah, was caught after being suspected of implanting an explosive device near a mosque in Giza, according to the Egyptian Ministry of Interior.

King Abdullah prayed for a speedy recovery for the injured and condemned this cowardly act, stressing that Jordan stands by Egypt to fight against terrorism.