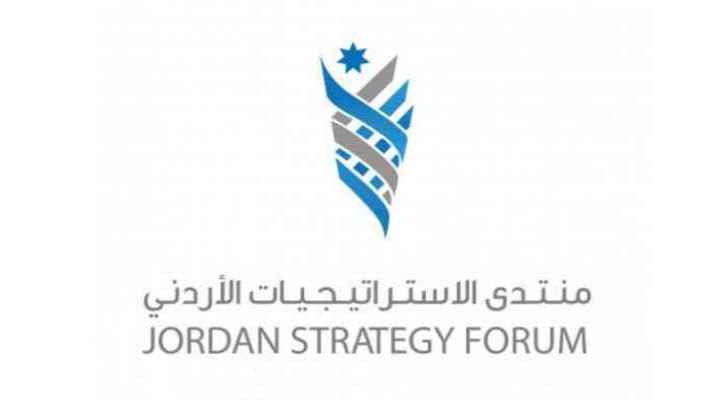 The Jordanian Strategy Forum (JSF) issued a report highlighting steps that stakeholders see as necessary to enhance the partnership between the public and private sectors so as to create more jobs and stimulate economic growth in all sectors.

Participants in a series of dialogue sessions, organised by JSF, including ministers, officials and business representatives, jointly proposed amendments to the Public-Private Sector Partnership Law to expand its scope of operations.

These sessions included the launching of a number of projects and plans that the government will be working on in the coming period in partnership with the private sector.

These projects were distributed within four main areas that stimulate economic growth, namely investment and business entrepreneurship, exports of goods and services, tourism and therapeutic tourism, energy and water.

Prime Minister Omar Razzaz and the concerned ministers took part in the sessions which touched on the implementation of these projects and initiatives. These projects, initiatives and opportunities for partnership between the public and private sectors were discussed by the private sector, Chambers of Industry representatives and civil society institutions.

At the end of the sessions, a number of steps were taken to follow up on what has been achieved and to translate the plans into concrete results on the ground in the near future.

The proposed amendments aim to expand the projects mentioned in the law to also include schemes that are not exclusively pertaining to infrastructure.

During a session on investment and business entrepreneurship, attendees agreed to develop a plan to promote the Kingdom as a regional center for technology and professional services, as well as issue regulations related to incentives provided for companies that invest in Jordan’s ICT and service sectors.

Various other projects such as water, energy and power were discussed, including expanding a number of water and energy facilities.