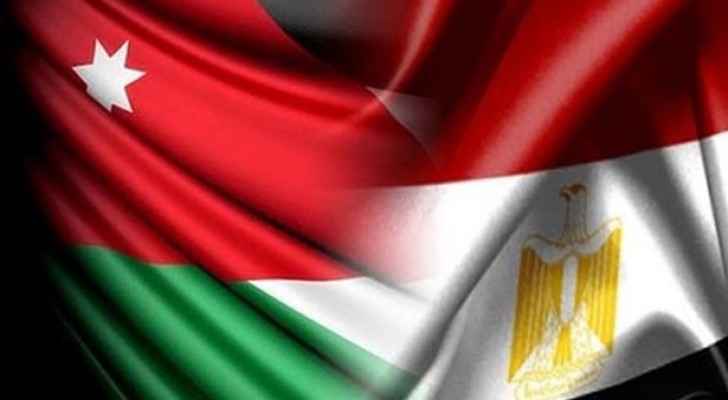 "We stand by our brothers in Egypt in the face of terrorism, condemn the cowardly terrorist attack and extend our deepest condolences to Egyptians," Safadi said, adding that terrorism is a common enemy which we all have to stand against together to combat.