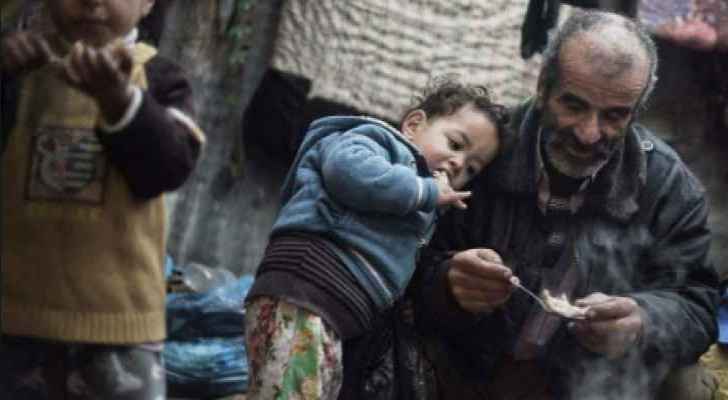 The International Labour Organization (ILO) Regional Director for Arab States, Roba Jaradat, said that the number of poor workers in the world is 300 million, including 9 million in the Arab region.

"The Arab region bears double economic burdens because of wars, refugee crises and displacement," Jaradat told reporters on the sidelines of the seventh session of the World Summit in Dubai.

The organization's estimates indicate that wars in the Arab region left about 1.5 million dead and wounded, which is a major challenge for governments, pointing out that wars affected the infrastructure of the Arab economy by an estimated 445 billion dollars, not to mention the losses reflected on GDP in general.

The organization estimates that 14 million homeless people are displaced refugees in the Arab region, pointing out that the region bears about 75% of the world's asylum problems.

The challenges of unemployment, as well as new challenges posed by technology, and the rapid changes call for the importance of creating participatory government policies to address these problems.

"There is concern that the digital economy will contribute to increased job inequality, and that the economy will bring us back to the working conditions of the 19th century, as well as climate challenges and a now-declining global labor age," Jaradat said.