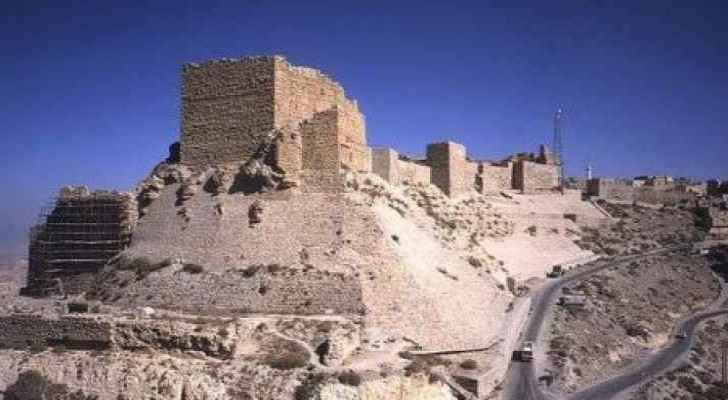 The State Security Court on Sunday announced its second and final ruling regarding the Karak terrorist attack in southern Jordan which happened in December 18, 2016, sentencing the two accused brothers, Khalid and Hamza Nayel al-Majali, to death by hanging.

The second verdict came after the Court of Cassation overturned the highest judicial body of its previous court ruling issued in October 2018 which reduced the death penalty to a life sentence.

The State Security Court had adopted a reduction in the sentence in its first verdict on the bases that the accused are young men and should be given the chance to allow them to correct their lives.

A judicial source said earlier that the Court of Cassation found that the State Security Court’s decision does not serve mitigating reasons, especially that the actions of the accused contributed to the chaos and panic and terror among members of Jordanian society as well as tourists, and led to the threat to the security and stability of the country, and contributed to the martyrdom of 12 members of the public security, citizens and a foreign tourist, and the injury of several members of the public security.

Gunmen linked to the so-called Islamic State killed 10 people, and injured many, on December 18, 2016, after a series of shootings took place in the city of Al-Karak in southern Jordan.
The attack came when a group of militants ambushed emergency responders and then moved into the city, attacking police patrols and the local police station before a starting a shoot-out in the historic Crusader-era Kerak Castle, a popular tourist attraction.