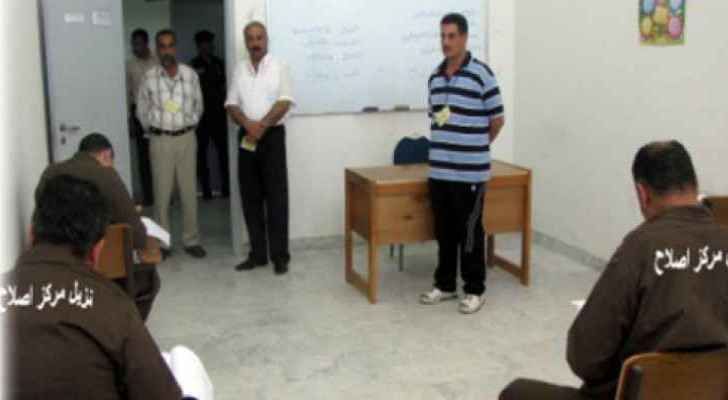 A spokesman for the Public Security Directorate (PSD) said that four prisoners in rehabilitation centers enrolled in the Tawjihi winter session examination and have successfully passed.

The management of the reform centers immediately announced the good news by telephone to the families of the prisoners, and distributed sweets on their behalf to their fellow inmates. The spokesman added that the PSD allowed a special family visit tomorrow to participate in the celebrations.

The spokesman pointed out that the administration of the reform and rehabilitation centers, within the strategy of the reform process and in cooperation with the Ministry of Education, provides an opportunity for all those wishing to enroll in Tawjihi, believing that this aspect is important in giving inmates a chance to be productive members of the society, despite their imprisonment.