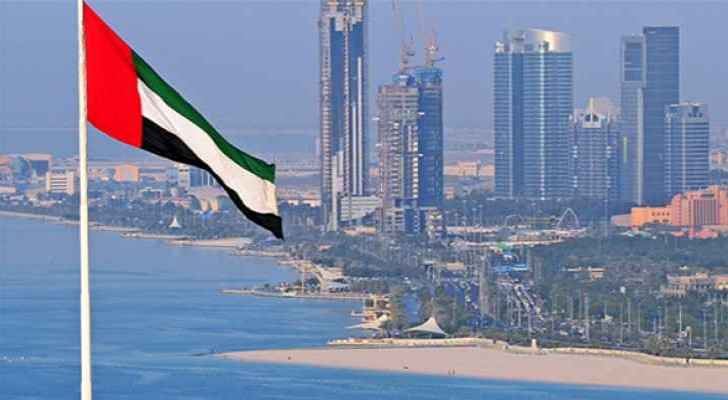 According to the Israeli newspaper “Yedioth Ahronoth”, the UAE has officially recognized the Jewish community living on its territory, which comes within the framework of the UAE’s "Year of Tolerance," on the occasion of the historic visit of Pope Francis.

The UAE launched the "Year of Tolerance" and published a book with an introduction by the Minister of Tolerance, Sheikh Nahyan bin Mubarak Al Nahyan, which recognises local Jews in the UAE officially.

The UAE has invited American Rabbi Marc Schneier, founder and president the of Foundation for Ethnic Understanding, who is known for his strong ties with the Gulf, to attend a conference on tolerant and moderate Islam.

According to Israeli media, the Rabbi met members of the Jewish community in Dubai and said that "Jews here meet on Saturday in a secret villa to perform Jewish religious rituals.” He added that “the official recognition by the UAE government will open the way for the Jewish community to build a synagogue and establish a restaurant keen to provide halal food according to Jewish law and possibly even a Jewish bathhouse.”
The Rabbi explained that the Jewish community in the UAE, as well as other groups of people who have come here for economic purposes, will flourish within the new framework of tolerance in the country. He added that “No one knows how many Jews live in Dubai. I heard there were 150 families, about 2,000 Jews.”