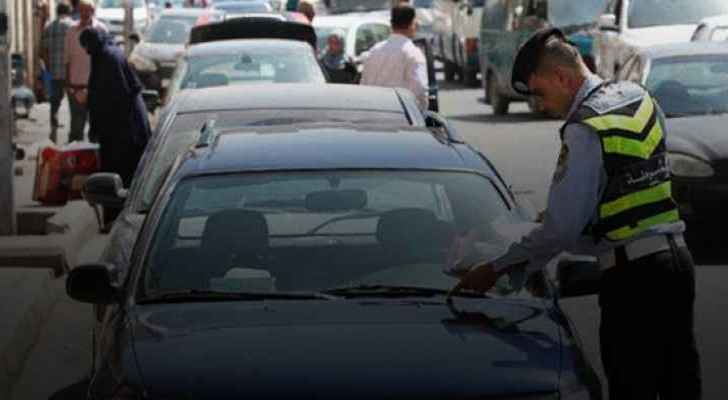 The Greater Amman Municipality (GAM) announced on Tuesday morning the commencement of canceling traffic violations according to the General Pardon Law.

Director of the Information Technology Department Sultan Kharabsheh said on behalf of GAM that technical procedures have been initiated to cancel traffic violations.

Kharabsheh stressed that the procedures for canceling the violations are in accordance with the legal framework in coordination with the Prosecutor General of the Court of the Secretariat and that all violations will be removed until 12-12-2018 during the coming hours.

He added that coordination with the General Prosecutor of GAM’s Court and the Director of the Licensing Department is underway to find a mechanism for those who were present to renew their vehicle license, giving priority to those whose license ends today.

This comes after the issuance of the General Pardon Law this morning in the Official Gazette.