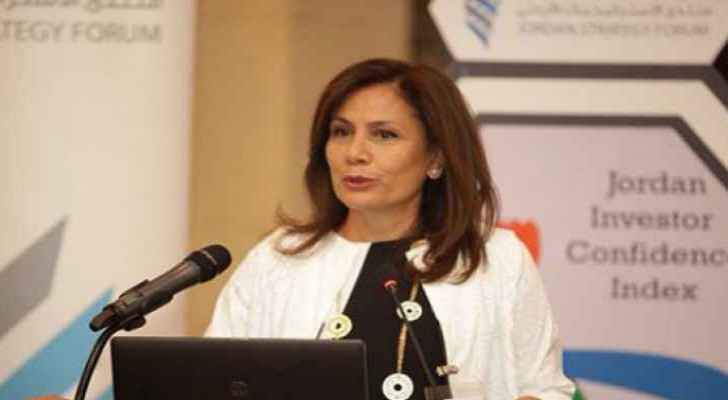 A meeting was held in Amman where a technical committee from the Hashemite Kingdom of Jordan and Saudi Arabia approved the feasibility of establishing an electrical link between Eastern Amman and Qurayyat with 170 km of transmission lines. This is expected to be implemented in 2022.

Jordanian Minister of Energy and Mineral Resources, Hala Zawati, sparked controversy in her remarks on the export of renewable energy to Saudi Arabia during the day and the import of traditional energy through oil at night.

During the meetings held in Amman last week, the General Manager of the National Electric Power Company (NEPCO), Amjad Al-Rawashdeh, said in a press statement on Monday that the Jordanian and Saudi sides had set up a preliminary timetable for the implementation of the project which is expected to enter into force in 2022.

Furthermore, Engineer Al-Rawashdeh added that the possibility of exporting electricity to Saudi Arabia during the day will help in the absorption of renewable energy facilities, while electrical energy from the Saudi electrical system will be imported during the evening after sunset, in the future.

In addition, Al-Rawashdeh stated that the exchange of electrical energy in this way does not mean that Saudi Arabia or Jordan’s electricity systems can supply all electrical needs throughout the day, but represents the extent of the benefit that will be achieved from the establishment of this joint electrical connection, which is an optimal utilization of sources of electrical generation in both countries and will be operated as efficiently as possible.

The importance of this link is crucial in reducing the cost of energy production and its positive impact on the prices of selling electricity to consumers in both countries and in various sectors. Al-Rawashdeh also pointed out that the expected electrical connection between Saudi Arabia and Jordan will contribute to increasing the reliability of electrical networks, especially when taking into account the size and capacity of Jordan’s electrical network.

The link will help reduce the risk of sudden shutdowns of the generating units or the continuous changes in energy produced from renewable power plants, which fluctuates in changing weather conditions.