Heritage houses in Karak in need of renovation

Heritage houses in Karak in need of renovation 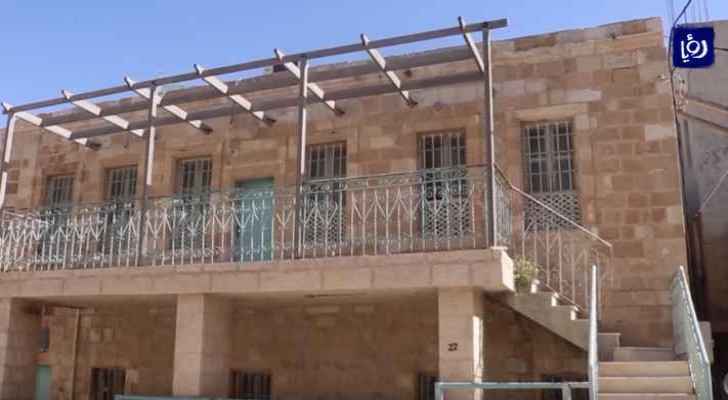 Heritage houses are priceless treasures in terms of historical and archaeological importance. These houses are distributed among the villages of Karak governorate, most of them clearly abandoned and in dire need of renovation.

Some houses have been around for over 100 years, with walls built from bricks, mud and straw, and their inhabitants abandoning them and moving to urban areas, mainly because of the lack of services.

Amongst these historic buildings are: the Karak Secondary School, which was built in 1899 and renovated at the expense of a German grant, and the Latin Monastery School which was built in 1874, and the popular restaurant Kan Zaman, built in 1830, in addition to the neighbourhoods of Al Souaoub, Al Habashneh and Al-Masehia (Christian quarter).

The Ministry of Tourism and Antiquities has been paying great attention to heritage buildings located in Karak, and the Directorate of Tourism in Karak is working on issuing statistics on heritage houses to determine what can be restored.

The numerous number of owners of these buildings and their migration casts the efforts of restoration on the Ministry of Tourism alone. In addition, renovation requires the presence of a house representative which hinders the development of these historic sites.