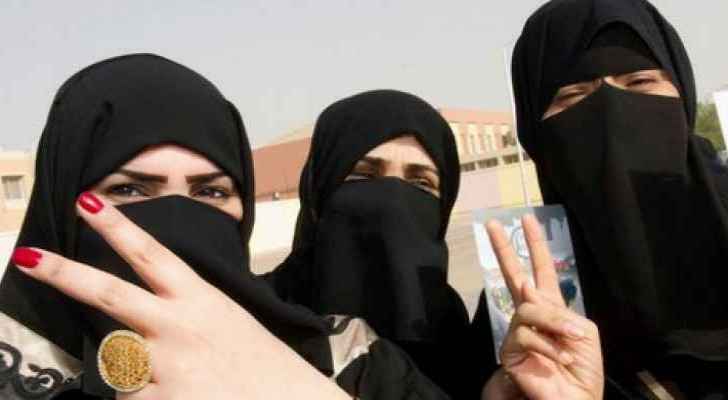 A Moroccan parliamentarian has protested to his government after Jordanian authorities prevented a Moroccan woman from entering Jordanian territory without a mahram (guardian), according to Morocco's Zanka 20 website.

Moroccan MP Omar Blafrijg considered this a discrimination against Moroccan women and a violation of their dignity and of international laws.

This statement prompted the Jordanian Ambassador in Rabat, Hazem Khatib Tamimi, to respond and explain why Moroccan girls were prevented from entering Jordan, according to the Moroccan newspaper Heba Press.

Tamimi told the Moroccan news agency Thursday that the procedures adopted in granting a Jordanian entry visa to Moroccan citizens "of different categories" has not seen any change, and is "definitely not targeting a specific category”.

Tamimi explained that the granting of entry visas, as is the case in various countries of the world, "is framed by matters related to the regulation and protection of the labor market in Jordan.”

According to Tamimi, Jordan does not prevent Moroccan women from entering its territory, provided that they clarify the place of work or show the purpose of their visit.