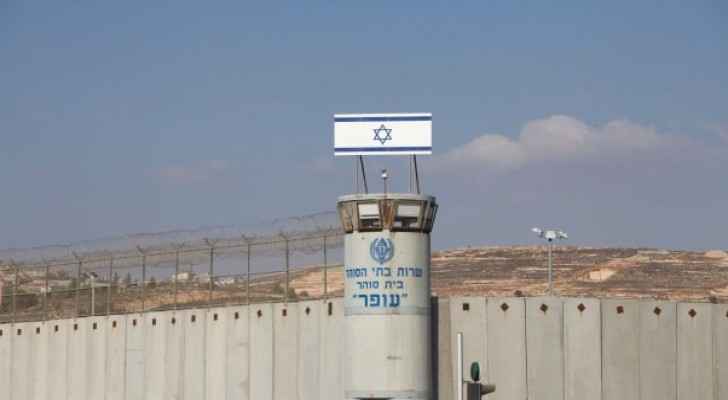 Tensions were at an all-time high on Tuesday, 22 January, in the Israeli prisons where Palestinian resistance members are incarcerated, after Israeli police carried out a large-scale raid on parts of the Ofer Military Prison near Ramallah two days earlier, the Palestinian Prisoner Society (PPS) reported.

Israeli police attacked the prisoners at Ofer with tear gas, injuring more than 100 of them. Those who needed treatment were taken to hospital and later returned to prison, WAFA reported.

The PPS said that prisoners across the country halted their everyday activities and refused to eat, in an effort to show solidarity with the prisoners at Ofer.

Meanwhile, the prisoners at Ofer have also refused to accept meals and remain on high alert in case of further raids.

The PPS said that Ofer prisoners demanded that the prison’s administration lifts the ban on their free movement inside the prison, before they agree to meet with the administration as requested.