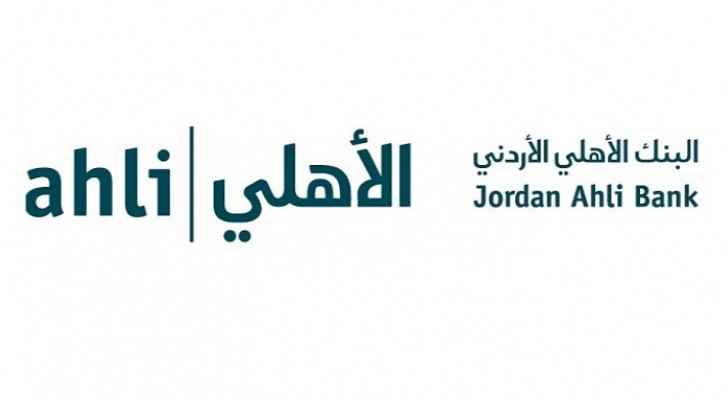 One of the Jordan Ahli Bank branches in Sahab, east Amman, was robbed at gunpoint on Tuesday morning.

The masked robbers fled the scene with JD 14,200 in tow, a security source told Roya.

The bank’s staff called 911 after the robbers made a run for it, and an investigation into the incident is currently underway, the source added.

"Within the framework of our media policy, which is based on professionalism, partnership and cooperation with the various media outlets, the Jordan Ahli Bank would like to inform you that its branch in Sahab was robbed by armed men on Tuesday morning, 22 January, 2019, who stole JD 14,200. None of our staff members were harmed and the authorities have been informed about the incident."