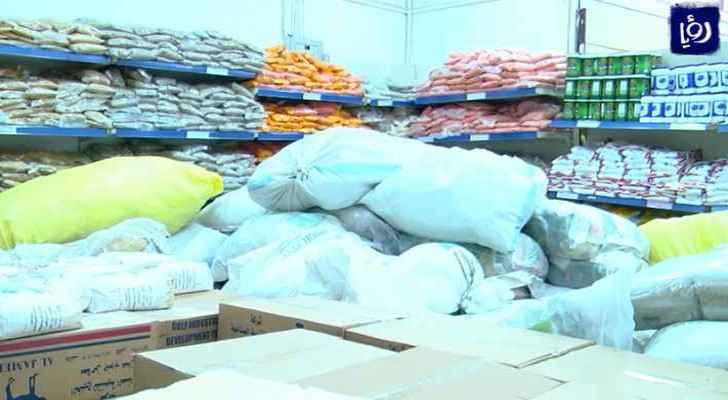 Deputy Head of General Association for (GAFM) Khaldoun Aqad said that the list of goods which got a reduction on sales tax does not represent Jordanians’ food basket as the government alleges.

Aqad said during an interview with Roya that the person who put the list together did it to show the citizens that prices have been dropped, when in fact they didn’t pointing out that these goods do not constitute any value to the citizen.

He pointed out that the decision to reduce the tax on the 61 commodities was put forward in order to pass the budget, and now that the budget has been approved, the goods did not get the reduction.

GAFM called on the government to reduce tax on a number of basic commodities such as milk and all dairy products, frozen vegetables, Halawa, molasses, and tahini.