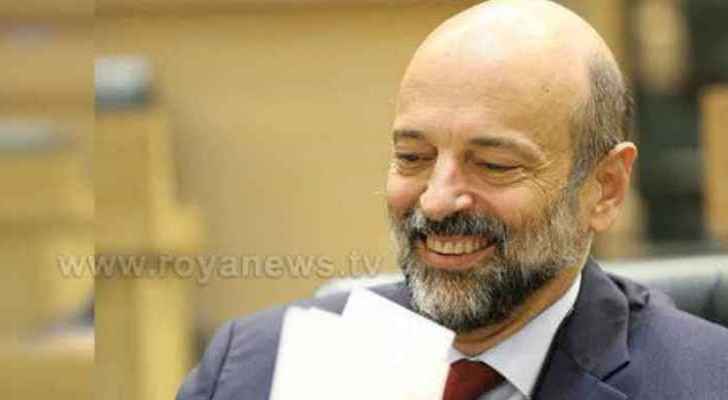 On behalf of His Majesty King Abdullah II, Prime Minister Omar Razzaz will participate in the Fourth Arab Economic and Social Development Summit, which will be hosted in the Lebanese capital Beirut on Sunday.

The Prime Minister will speak for Jordan during which he will focus on the importance of enhancing cooperation and economic and trade integration among the Arab countries as a key factor in achieving goals and aspirations, serving common interests and facing the difficult economic and geopolitical challenges facing our Arab world.