Mutah University generates 80% of its electricity with solar power

Mutah University generates 80% of its electricity with solar power 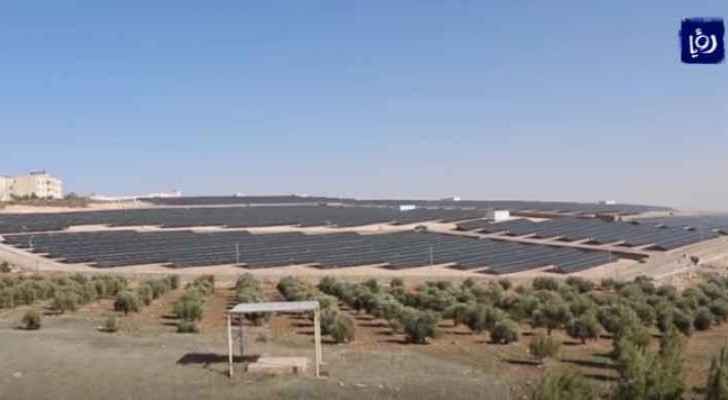 The expansion of renewable energy projects in Jordan has accelerated significantly in recent years as institutions and citizens suffer from high energy costs, prompting Mutah University to implement its own solar power generation.

Since the President of the University, Professor Dr. Dhafer Sarayra took office in late 2016, he has formed a committee to study energy consumption of the university.

"I found out that the annual energy bill of the university with all its facilities cost about 2 million 300 thousand dinars annually," said Sarayra, which he described as "a very high cost for the university”.

The University submitted a solar energy project to the Scientific Research Support Fund (SRSF) considering this a national project, said Sarayra, which got approved and the project got funded.

The project took one year and a half to complete at a cost of 5 million dinars, implemented by a private company under the direct supervision of the Faculty of Engineering and the Engineering Office, and with the cooperation of the Ministry of Energy, the Energy Sector Regulatory Authority and the Karak Electricity Distribution Company.

The university is expected to receive the final license to generate electricity during the current week and will save the annual amount of more than 2 million dinar.

The University's solar energy project covers 80% of the University's electrical needs, so the university seeks to implement other energy management projects to reach 100% of its needs.