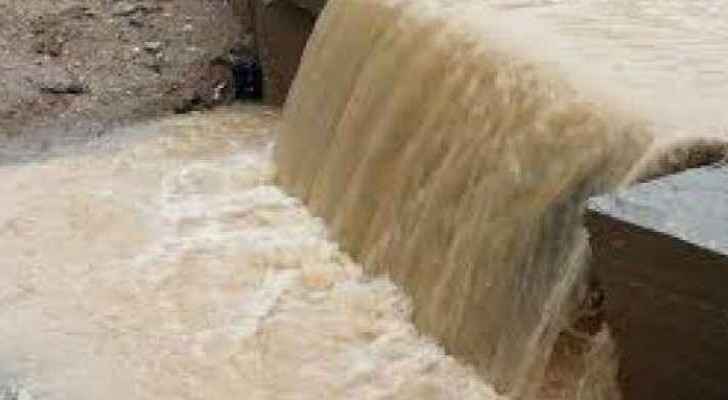 Jordan Water Company ‘Miyahuna’ said it had stopped pumping water to southern areas of the capital on Thursday noon, January 17, 2019, as the Zara Ma’en Water Treatment station stopped working due to the high turbidity in water caused by the prevailing weather conditions.

Miyahuna said in a press statement issued by its media office that a number of areas of southern Amman will be affected, and confirmed the resumption of pumping according to the schedule immediately after the station starts working again.

Chance for light snow in southern ....