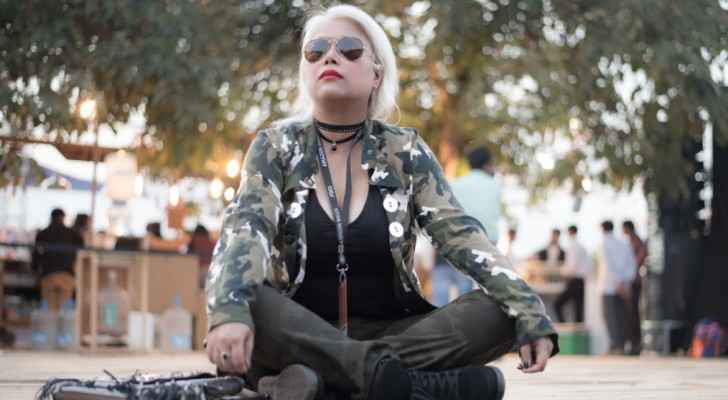 If you’re into the camouflage look, you better unpack any military-style clothes and accessories if you’re headed to Oman.

The Gulf state has banned anyone from dressing in camouflage under a new law which could see offenders face a fine of up to $5,195, national daily the Times of Oman reported.

The ban was issued by the Public Authority for Consumer Protection (PACP).

Last June, the Ministry of Commerce and Industry raided various stores across the Sultanate in search of camouflage uniforms, daggers and mussars - a symbolic headpiece worn by Omani gentlemen to complement their traditional ensembles - and other items.

The Ministry of Commerce and Industry had previously warned commercial establishments and companies against using the country's emblems on their products without official authorization.

A statement released by the ministry stated that it "calls upon all commercial establishments wishing to use the official emblems in their products by taking authorisation from the ministry, as well as not to make any alterations to the clothes that would be offensive to the Omani identity.

"The ministry also requests everyone's cooperation by reporting through its website, social media channels or by contacting the ministry's offices during working hours for any irregularities in this regard."

Merchants were also warned against the unauthorised sale of Omani clothes, especially those that have been imported and altered in a way that is offensive to the Omani identity.