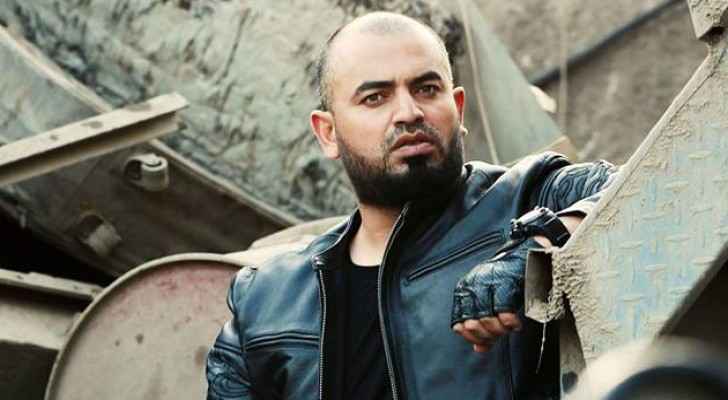 Amman’s Attorney General detained on Sunday, January 13, Jordanian activist Mustafa Shoman, after he claimed in a Facebook video that the story about the binman who was invited to watch a football match at King Abdullah II’s home is a fabricated one.

His Majesty had invited Khaled al-Shomali to watch the Jordan vs Syria AFC Asia Cup 2019 game - which the former won - at his palace in Amman. Crown Prince Al Hussein bin Abdullah had also joined them and posted an Instagram photo of them watching the match together.

A security source told Roya that Shoman will be detained at the Jwaideh Correctional and Rehabilitation Centre for one week.

“I’ve been detained for a week on charges of speaking out of turn.”

Al-Shomali’s unexpected turn of fate was the result of a simple picture captured of him and shared on social media.

In the picture, retweeted thousands of times, Al-Shomali was stood on the pavement outside a coffe shop, while peeking inside to watch the Jordan vs Australia game in the AFC, which took place on Sunday and saw Jordan beat the Aussies 1-0.

Al-Shomali expressed his utmost happiness in a telephone interview with Roya.

“I felt like I was sitting amongst my own family,” he said, adding that “I received an invitation from a donor to watch the next Jordan game in the UAE, but I can’t go due to the bad weather conditions in Amman right now, I have to be here to help, and I can’t leave my kids alone either.”