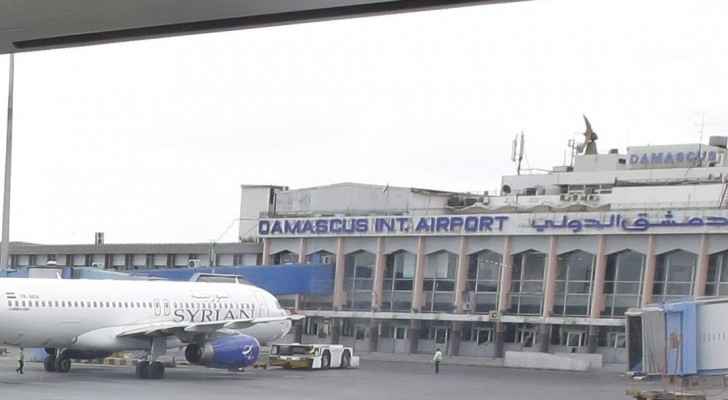 Damascus International Airport could soon see a higher number of departures and arrivals, if Oman, the UAE and Bahrain resume flights from their respective countries to Syria.

A delegation from Oman inspected Damascus Airport on Thursday and Friday to examine its technical condition and measure its safety.

Bahraini airline Gulf Air and the UAE-based Etihad are looking to follow suit with a similar inspection, according to al-Nouri.

Those wishing to travel to the UAE from Syria can currently do it by hopping on board a Syrian Air or Cham Wings flight.

At the moment, reaching Oman from Syria has to be done through a transit in the UAE.

Reaching Syria is now also possible by land, after Jordan reopened the Jaber-Nassib Border Crossing three months ago, which connects the Levant country with Jordan, Iraq, Lebanon and the Gulf.