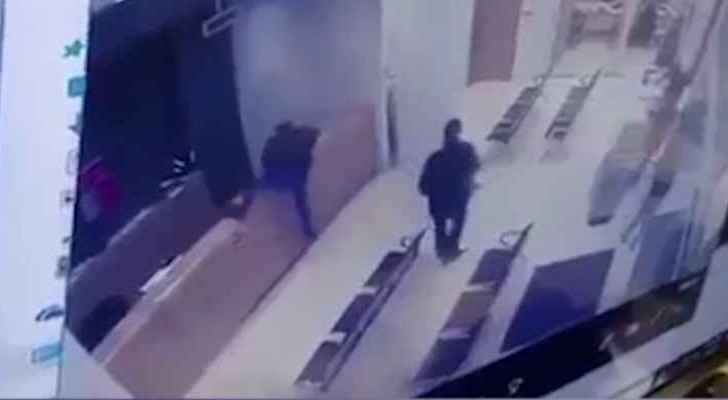 Palestinian police in Bethlehem said on Friday evening, 11 January, that they have caught the men who robbed a Jordanian bank in the city of Beit Sahour in the West Bank.

Police have yet to reveal the name of the robbed bank.