No plans for new petroleum refinery in Jordan 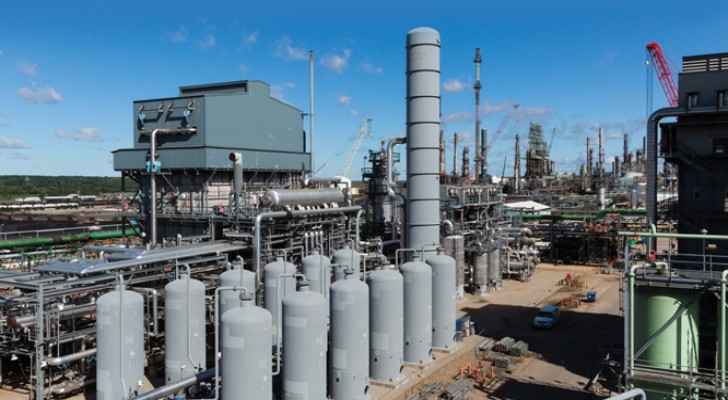 The Ministry of Energy and Mineral Resources dismissed on Saturday, 12 January, the rumor that they have approved the construction of a new petroleum refinery.

They noted that the Prime Ministry’s decision to put a system in place for accepting investors’ applications to construct a new refinery, is merely their way of preparing the Jordanian climate for future investments in this sector.

The spokesperson for the ministry said in a statement that Jordan is currently seeing a shift in the way it views energy, noting that the natural resources sector in Jordan is witnessing a quantum leap in the promotion of local energy sources and reducing energy costs.

There is currently just one petroleum refinery in the Kingdom, which was founded in 1956, while the official opening of the oil refinery plant took place in 1961.