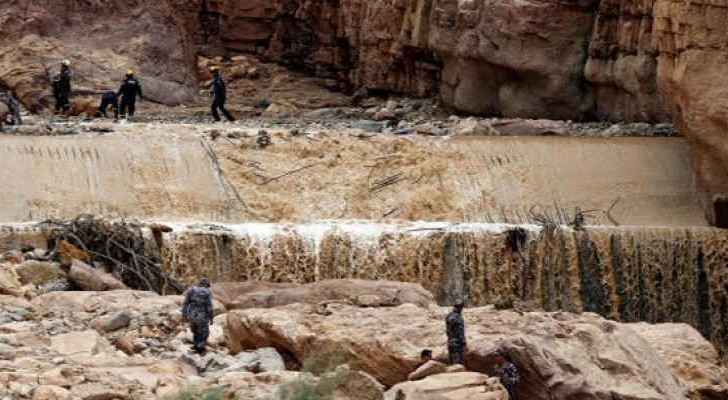 The government said on Thursday that the RHC handed over the commission investigation report of the Dead Sea disaster to the government, in addition to the Parliamentary Inquiry Committee report to be used in the investigations.

The government noted that it had published in all media outlets extensive articles on the neutral 33-page report as well as a summary of the government report.