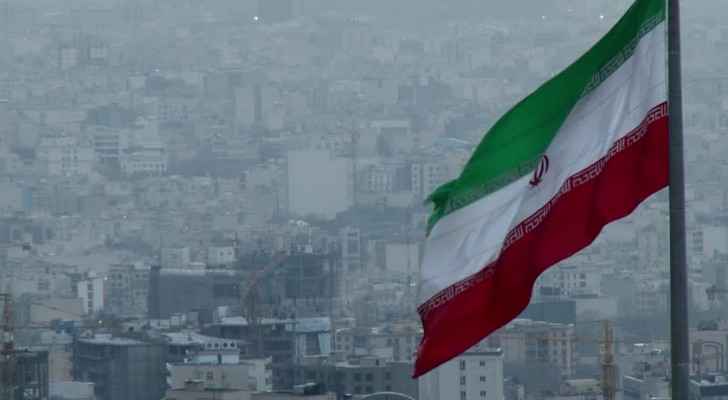 The Jordanian Secretary General of the Ministry of Foreign Affairs and Expatriates, Zaid Lawzi, met on Thursday, January 10, with the Iranian Ambassador to Amman, Mujpti Ferdowsi, to discuss the Jordanian citizens currently being held in Iran.

During the meeting, Lawzi urged the release of the three detainees, who were arrested by Iranian authorities in Tehran after “mistakenly” entering Iranian territorial waters earlier this month during.

The detainees were on a fishing trip in the United Arab Emirates with their friends of other nationalities.

For his part, the Iranian ambassador said that the detainees are in good health, stressing that the Iranian authorities are working on referring them to the judiciary and are trying to grant them bail as soon as possible.

He added that the Iranian government is also working on facilitating the Jordanian Chargé d'Affaires’s visit to Iran in the next two days.

Earlier this week, MP Tareq Khoury and the Iranian Ambassador held a meeting through which the Ferdowsi promised to release the three Jordanians citizens within a week.