Delayed start for public, private schools in Jerash on Wednesday and Thursday 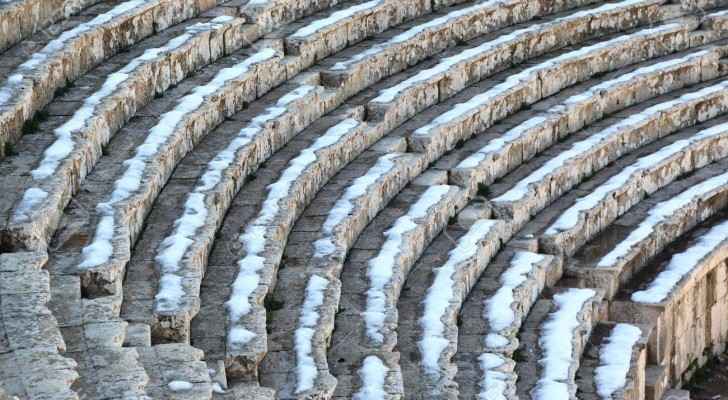 Private and public schools in Jerash will have a delayed start tomorrow due to the bad weather conditions.

The Directorate of Education in Jerash announced that schools will start at 9am on Wednesday, 9 January, and Thursday, 10 January, as snow is expected to fall in the northern Governorate.

Hussein al-Saeideen, Head of the Directorate of Education in Jerash, told Roya that the decision was made to ensure the safety of students and staff.

Saeideen confirmed that Tawjihi exam times will remain unchanged, which requires students and invigilators to arrive at the designated time for their exams.

The Kingdom has been experiencing a wave of frosty weather over the past ten days, while snow is forecast for several parts of the country tonight, including Jerash, Ajloun, Amman, Karak and Tafilah.