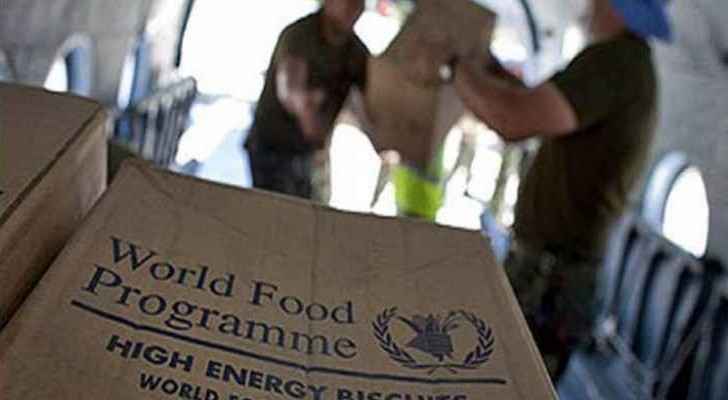 The United Nations World Food Program (WFP) threatened to suspend some aid shipments to Yemen if the Houthi militia did not stop theft and fraud in food distribution. The World Food Program warned that suspension would affect some 3 million people.

In a letter to militia leader Abdelmalek al-Houthi, WFP Executive Director David Bisley said the agency's survey showed that only 40 percent in the city of Sanaa are receiving aid.

According to the Associated Press, the letter stated “These incidents of fraud amount to stealing food from the mouths of hungry Yemeni children,” Beasley wrote, and that this criminal behavior must stop immediately.

The World Food Program's final statement was an unprecedented strong warning that corruption has increased the risk of famine in Yemen, where a four-year civil war has created the worst humanitarian crisis in the world, the agency said in a statement.