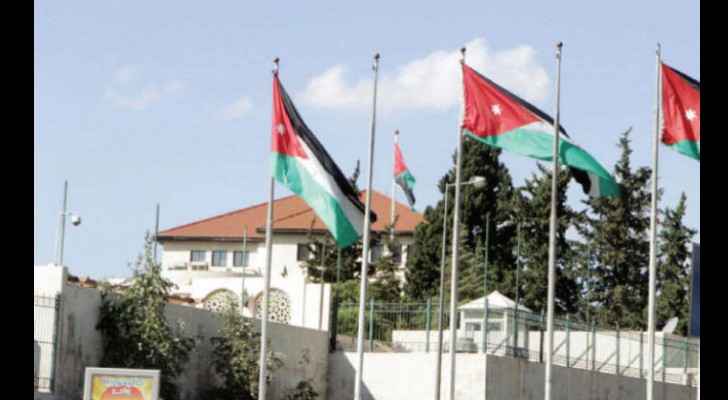 The Jordanian Prime Ministry has approved the amnesty draft bill on Monday, December 24, 2018.

The amnesty draft bill aims at consolidating the concept of tolerance and amnesty, enhancing the concept of social security, alleviating the challenges and pressures facing citizens, and giving the convicted and the perpetrators an opportunity to correct their course and behavior.

The amnesty bill also aims at balancing the right of society to punishment, ensuring the personal and civil rights of those affected by crime, alleviating the social problems resulting from the deprivation of liberty and promoting the principle of reconciliation in criminal cases.

Dozens of women call for general amnesty outside House of ....

Dozens of women call for general amnesty outside ....

Dozens of women call for general ....