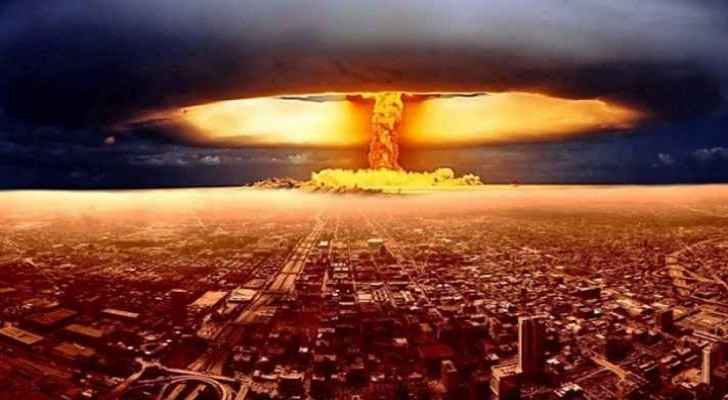 Professor Robert Vallee of the American Military University expects the spark of the Third World War in 2019 in one of five areas, described as hotspots, including the Arabian Gulf.

According to Vallee’s article “The National Interest”, the South China Sea is one of the regions that could lead to an open confrontation between the United States and China, as both sides are engaged in a fierce economic war, enveloped by a series of mutual economic sanctions. The deteriorating political relations between the two sides, can lead to direct confrontation in the South China Sea.

Vallee described Ukraine as one of the five regions and noted that the recent incident in the Kerch Strait has increased mutual tension in the region. The writer added that Russian-American relations could worsen in the event of any event that can destroy the delicate balance between the two countries.

The Arabian Gulf could be the scene of the beginning of World War III, says Vallee in regard of the American pressure on Iran in addition to the situation in Yemen and Syria, in addition to the great economic importance of the Gulf. A War here will lead to new players to the region, such as Russia and China who will face off the United States of America.

The fourth region, according to the writer, is the Korean Peninsula. Despite the development of diplomatic relations between North Korea and America, these relations can deteriorate at any moment, which will prompt the intervention of new parties in the case, such as China and Japan, who have their own opinions on the North Korean issue.

The professor at the US Military University identified the latest hot spots, the deterioration of relations between America and China, which would create a state of imbalance may lead to the outbreak of World War III. He added that the current world order could quickly become uncertain and collapse.