Saudi burns wife’s car to prevent her from driving 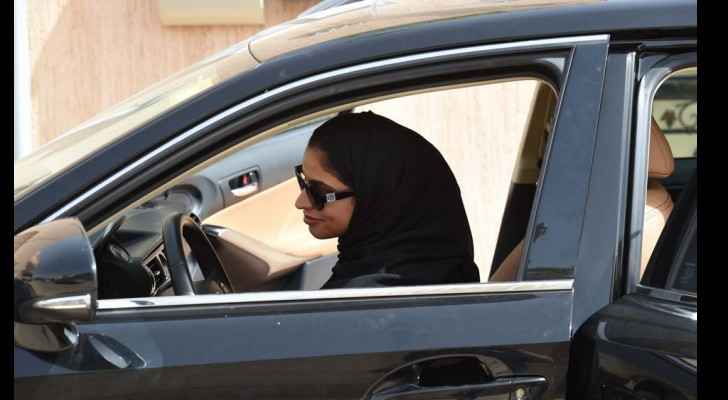 A Saudi woman claimed that her husband deliberately set her brand new car on fire, which called the Saudi Security Forces to carry out an investigation, Sabq Online Newspaper stated on Tuesday, December 18, 2018.

The woman explained that she already has a good driving experience, but was unable to obtain a driver’s license as Saudi women were not allowed to drive until a couple of months ago.

The woman stated that after the decision allowing Saudi women to drive was announced, and a Driving School for Women was established in her town of Hail, and even though her husband was against her doing this, she registered to procure a driving licence and bought a car in installments with her own salary.

The woman said that she was surprised to find out that her husband had set her car on fire, because he does not want her to drive.

The incident raised controversy among social media users and a Saudi writer and legal adviser said that “If he really intended to burn the car, he must be held accountable by law, adding that he shall not be entitled to prevent her from enjoying her right in driving her own car.”