GAM: Campaign to reduce numbers of stray dogs in Amman

GAM: Campaign to reduce numbers of stray dogs in Amman 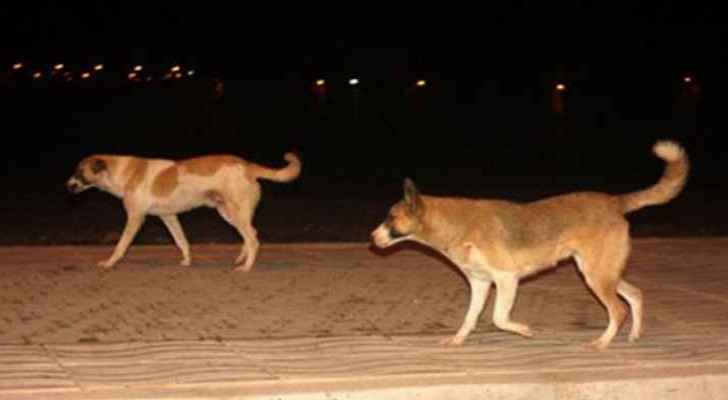 The Animal Welfare Department (AWD) in the Greater Amman Municipality (GAM) is working on solving the stray dogs problem in Amman, based on its concern for human health and environmental safety.

Shtoura Adwan, Head of AWD said that GAM is doing field work in all areas of Amman, in addition to directly dealing with complaints received from citizens.

Adwan pointed out that the number of complaints received increases during winter because dogs approach residential areas in search of warmth, food and water, unlike summer when dogs spread into open areas.

She also explained that decreasing the number of stray dogs is done through the «ABC» program in the AWD in Al-Muwaqqar, which neuters and vaccinates male and female strays.

These dogs are then released in the same area from which they were captured. In addition, this method prevents other stray dogs, who have not been dealt with by ABC, from approaching the same area.

Adwan called on citizens to avoid wrong practices which contribute to increasing the numbers of dogs in some areas, like random waste dumping, especially at the times when garbage trucks do not pass to collect the waste, as well as raising livestock and poultry within residential areas.

GAM asks citizens to call on the following numbers to report cases of stray dogs: