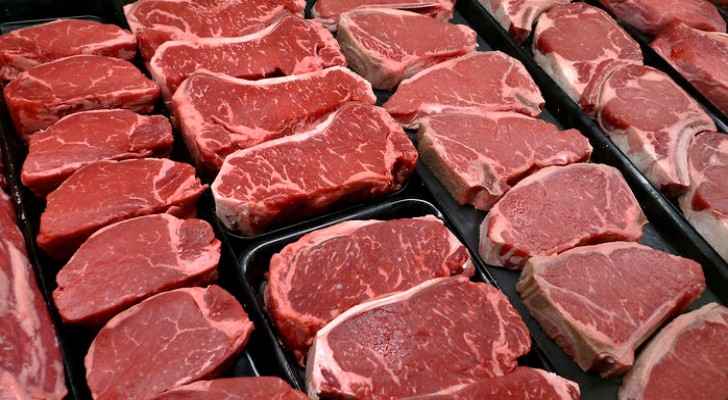 Australian beef and lamb are popular in Jordan, with their exports booming in the past few years.

According to Meat and Livestock Australia, Jordan was Australia’s “twelfth largest sheep meat market by volume in 2016–17.”

Despite recognizing West Jerusalem as Israel’s capital, Australian Prime Minister Scott Morrison said in a speech over the weekend that his country “will not open an embassy in the contested city until a peace agreement between the Israelis and Palestinians is achieved,” the Financial Times reported.

Australia will, however, open a defence and trade office in Jerusalem.