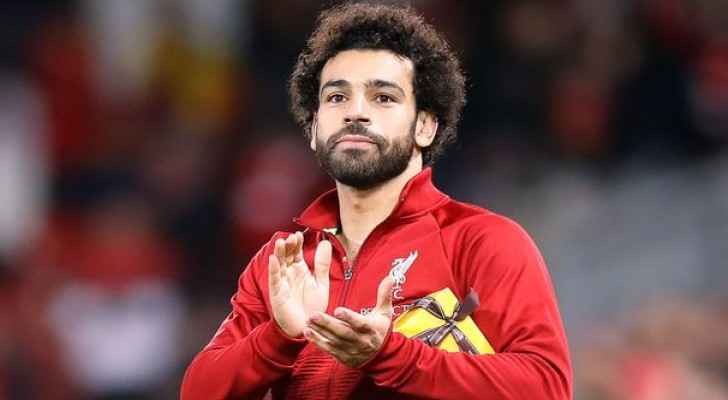 Ashraf Sobhi, Minister of Youth and Sports, discussed the museum plans during a meeting with the footballer’s father, Salah Ghali, noting that it will be set up as part of the “Mohamed Salah Sports Centre” - to be built in Salah’s hometown Nagrig in the Gharibya Governorate.

The museum will display a collection of Salah’s belongings, such as the ball he used to score the goal that qualified Egypt for the 2018 FIFA World Cup. Other items include the t-shirts he's worn in the different teams he played for since the beginning of his football career, as well as pictures of the trophies he obtained in the English League.

Sobhi was full of praise for the Liverpool player, whom he spoke to on the phone while sitting with his proud father. The minister also promised to help solve the problems facing Salah in Egypt, which Mr. Ghali was highly appreciative of.

This won’t be the first time Salah’s belongings are exhibited. In May, the “Egyptian King’s” mint green football boots went on display at the British Museum in London as part of its “Modern Egypt Exhibition.”