Jordanians question why 11 siblings work at the Greater Amman Municipality

Nepotism is a global problem. (MissionBox) 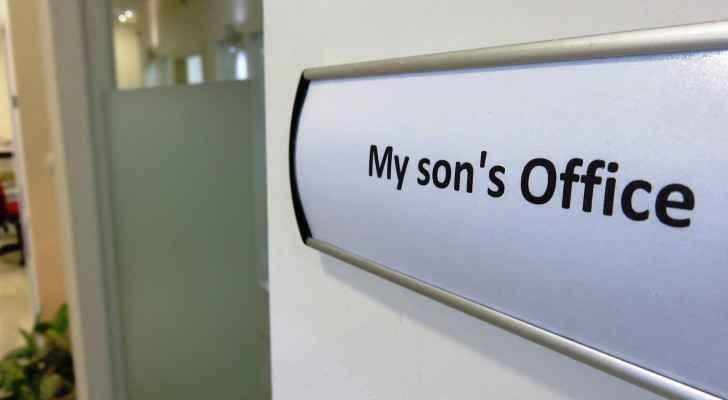 A source at the Greater Amman Municipality (GAM) confirmed that 11 siblings are currently working at GAM, after Jordanian social media users questioned why an entire family would be allowed to work at the same governmental institution.

The controversy began after a document listing the names of the 11 siblings surfaced on social media, leading many citizens to object to “one family claiming all the job opportunities out there, while other families remain desperate for work.”

The source, who asked to remain anonymous, told Roya that the siblings each work in a different department within GAM, adding that they were hired over a decade ago, with the last sibling assuming their position with GAM five years ago.

Many Jordanians believe that “wasta” (nepotism) is the reason behind the special treatment of some people and the reason why some get ahead while many fall behind.