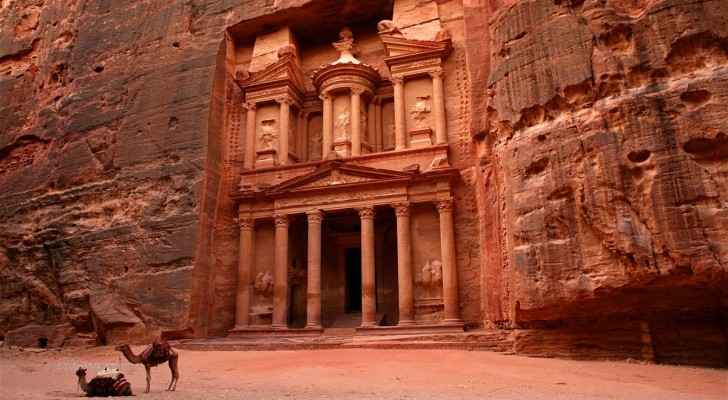 In an effort to increase the number of tourists in Petra on a regular basis, a new convention centre is going to be built in the area to attract more people and business, Sulaiman Farajat, Acting Chief Commissioner of the Petra Development Tourism Region Authority (PDTRA), told The Jordan Times on Thursday.

The centre will be used to hold international and domestic conferences, Farajat said, adding that more details will emerge about the project in the near future.

Although Petra has enjoyed a healthy influx of tourists in the past two years, it has been struggling to attract investors due to legislation on buying land by non-Jordanians, according to Farajat.

Other projects currently underway in Petra include the construction of 3-4 stars hotels, the Petra Museum and a new Downtown, which Farajat said are close to completion.

Tourists to Petra can also expect to enjoy the “Heritage Village” in 2019, where they’ll enjoy dining at restaurants, buying gifts from souvenir shops and watching live shows at a theatre with the capacity to hold 1,500 people.

The PDTRA Chief said that a total of 820,000 visitors have been to Petra this year, and more visitors are expected to flock to the Rose City in 2019.